Reservations are not required, and tickets do not need to be purchased online in advance.

Appearance: From their webbed feet to their rudder-like tails and extra eyelids that act as goggles, river otters are well-adapted for a life in the water. Typical adults have long, muscular bodies measuring three to four feet long; about a third of that length is their tails.

Range: River otters can be found in a variety of freshwater habitats including streams, rivers, lakes, ponds, and marshes. Their dens are often dug into the bank of a stream, or they may utilize an old beaver lodge, muskrat house, or even a hollow tree. While they have few natural predators, trapping, habitat destruction, and water quality remain their largest threat. Otters were brought back from the brink of extinction in the state of North Carolina. Reintroduction programs and improvement of water quality has led to this success. 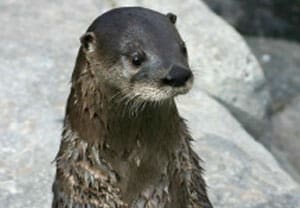 Olive was born in the wild and came to the WNC Nature Center in May 2004. A family found Olive as a pup near their home in South Carolina. It is uncertain what happened to her mother, but she was alone. During her time with this family, Olive imprinted on humans, which means she trusts humans and never learned the skills she would need to survive in the wild.

Throughout Olive’s life at the WNC Nature Center, she has had several male roommates, and each time she has been the queen of the castle! 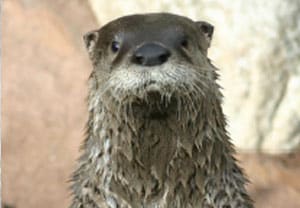 Obi-Wan’s name was chosen through a contest at the WNC Nature Center in 2010. Even though Obi is younger than Olive, he is bigger than she is. Besides size, another way to tell him apart from Olive is by his light blonde chin and chest.

Meet our other animals 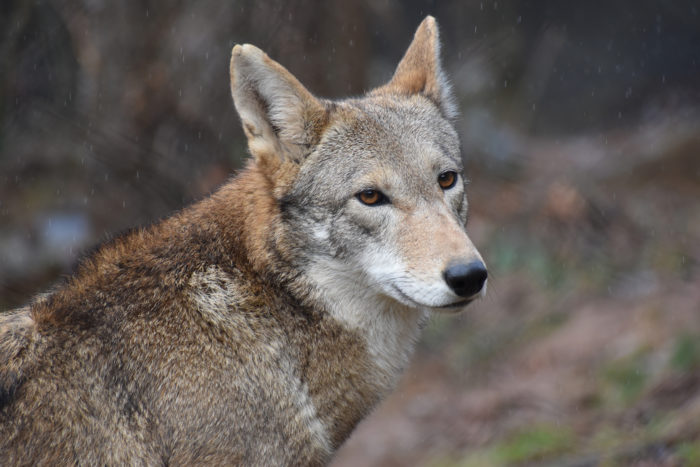 Red wolves are highly endangered species that has been eliminated from almost all of its natural range. Our breeding pair of red wolves, Karma and Garnet, are part of the AZA Species Survival Plan. 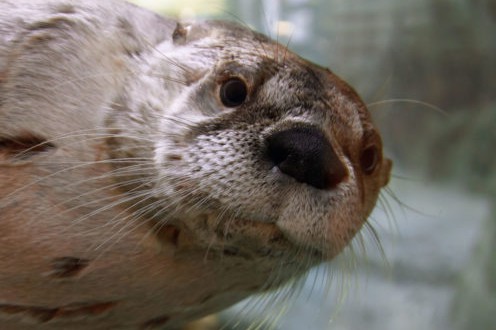 River otters are masterful in the water. Obi and Olive, the two otters at the Nature Center, love to show their playful side in their habitat! 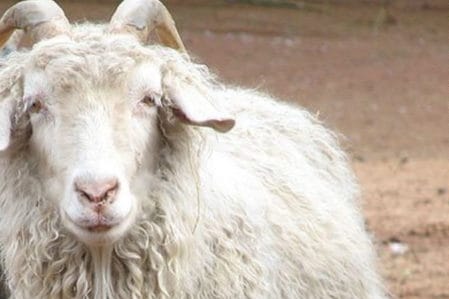 Angoras are primarily browsing animals and thrive best where there is a good cover of brush, weeds, and grass.    Disliking the rain, Angoras are well adapted to a dry, mild climate.

See what’s new at the zoo
with monthly updates!